Book A Meeting
Back To Portfolio

Roco Films curates the best documentary films from all around the world and gives you access to host a screening anywhere! History, nature, social justice and more- Roco empowers audiences to host screenings and bring communities together. Roco films reached out to us at Explainly because they sought after a simple way to showcase the work they do for documentary filmmaking. We collaborated with them to create a colorful, organic, and simple style where anyone who watched it could feel included and represented. 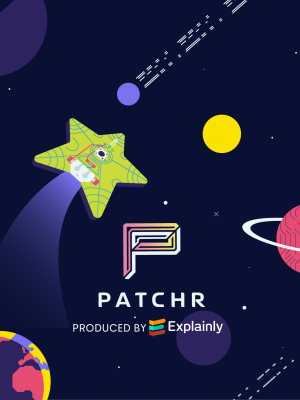 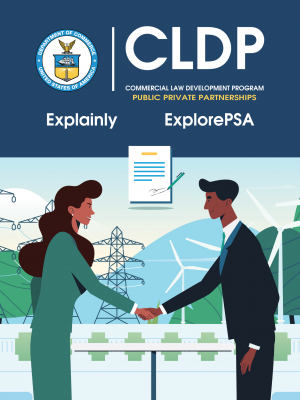 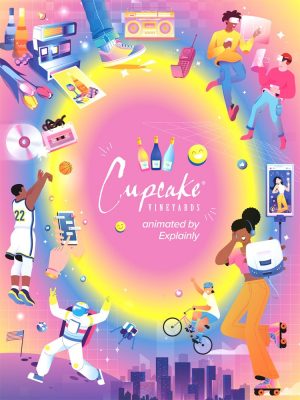 Know what you want? Great.
Got Questions? Even better.

Book a meeting Get a quote
Copyright 2023 Explainly LLC. - All Rights Reserved
Back To Top